Conditions were perfect for Sasquatching this morning.  Clear skies meant they would not be hunkered down against the rain.  No breeze, so they could not smell me.  At sunrise, I drove to their neighborhood.

Old forest service and logging roads will get you there.  But it’s impossible to find on your own, unless you’ve been there before.  Lots of unsigned forks in the road.  About the only sign still standing is right near where I park.

The sign, itself, is evidence of Sasquatch.  It’s hard to tell from the photo, but there are a number of bullet holes in the sign.  However, the grouping is TERRIBLE; the holes are all over the place.  Of course, Sasquatch have a lot of trouble using the guns they grab after they scare off the local hunters.  It's not for lack of intellect.  Their fingers are too darn big.

You don’t hear much about the stolen guns because the hunters are too embarrassed to tell anyone.  But, when you live up here, there are whispers.  “Old Fred pissed his pants as he dashed out the deer blind.  Left his .30.06.”  The Sasquatch shoot signs to frighten humans.  But I’m not that dumb.  There are no – zero – credible reports of Sasquatch shooting at humans.  Elk, yes.  Humans, no.

First, I look over the edge where I park.  I see nothing.  Not even tracks or scat. 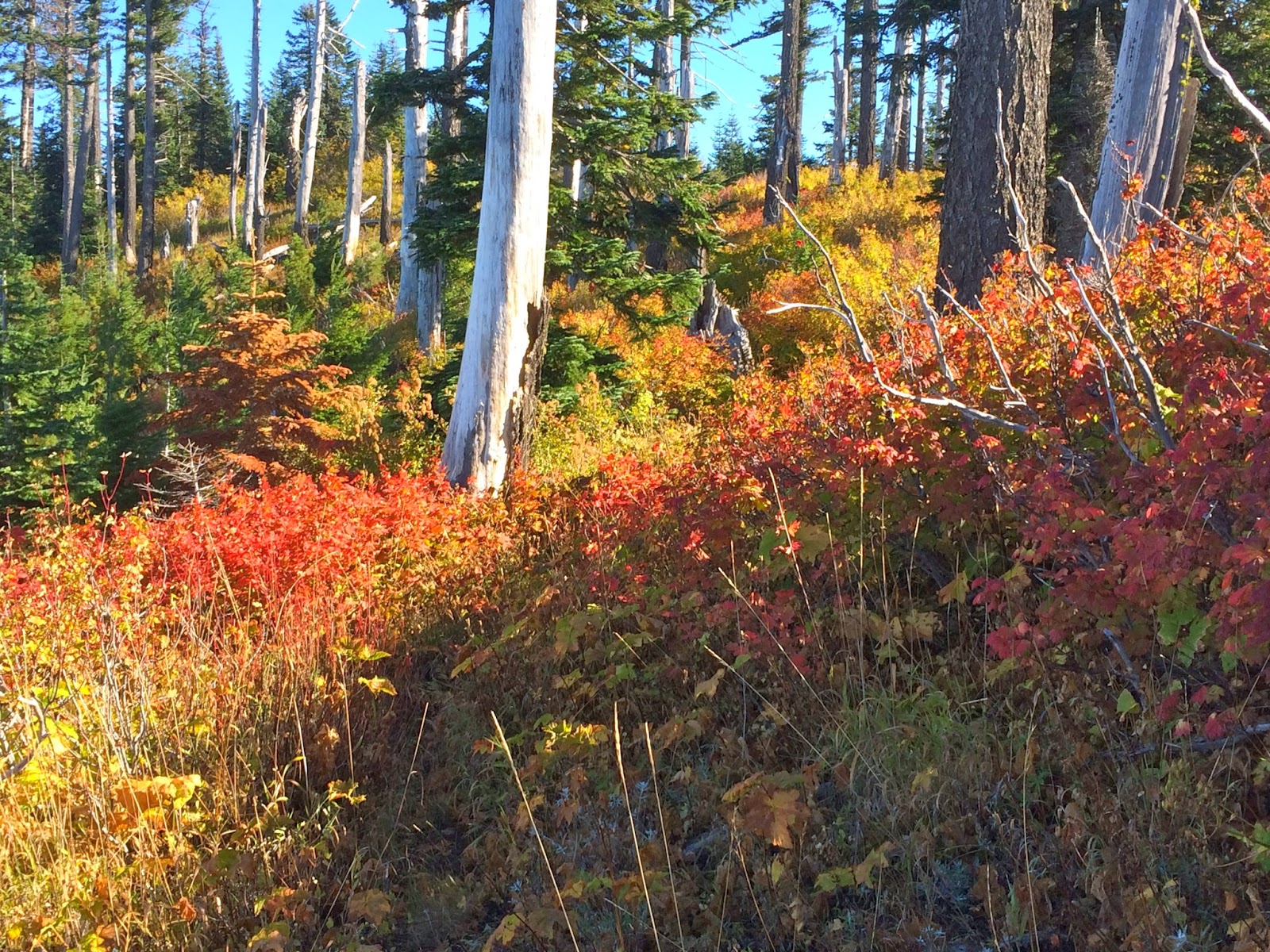 “Trail” is an overly generous word for parts path I took.  Firewatchers used to walk it to the fire lookout cabin, located where I took that top picture.  Because people cannot find the trailhead, they don't use the trail, and it disappears under brush in parts.  Lack of people, however, makes it prime Sasquatch watching area.  When I started, it was 39 degrees.  Sasquatch are most active in the mid-40s, so I was excited for the sun to rise higher and warm us all up, a bit. 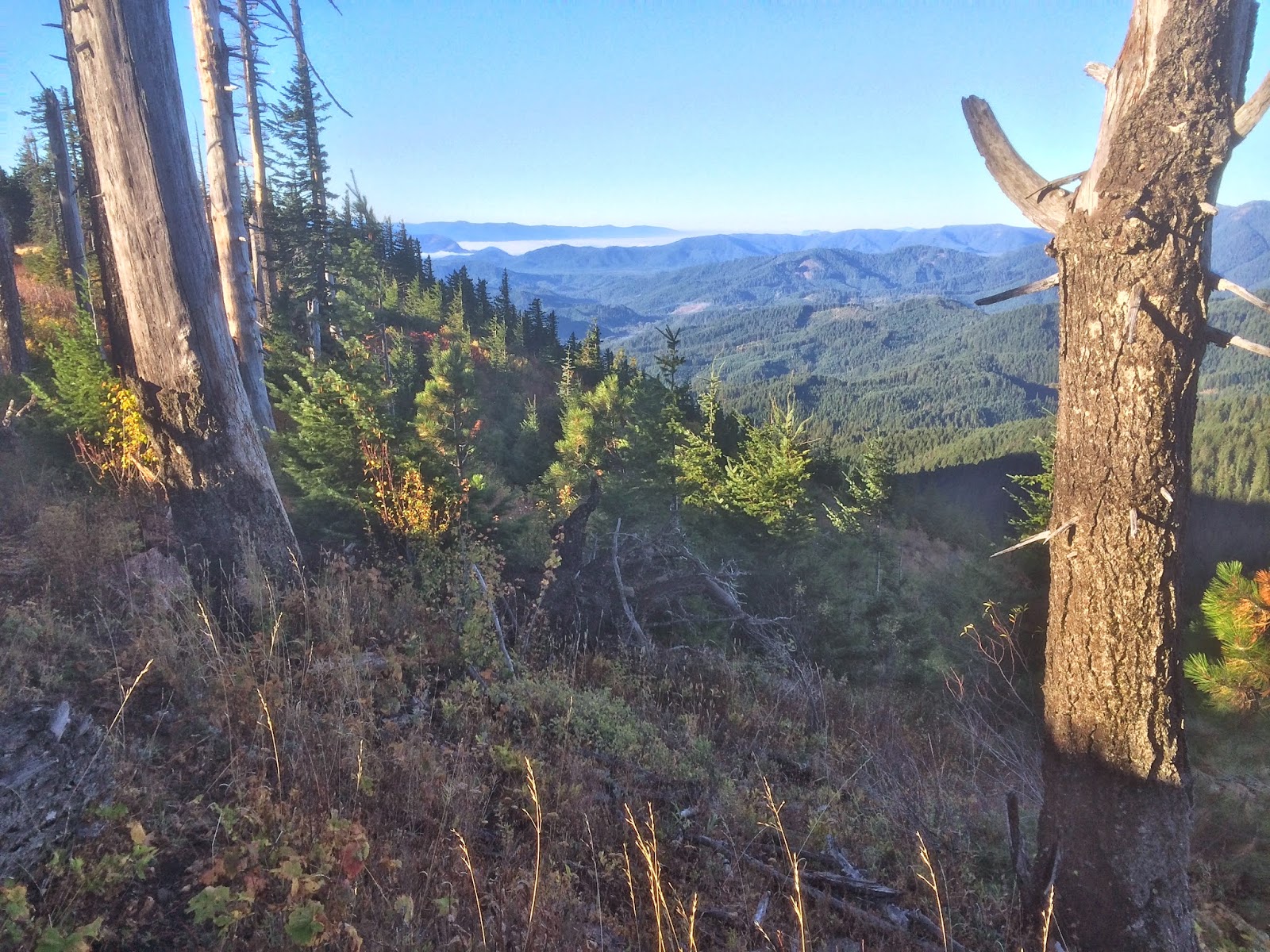 I moved slowly from the first forest toward the opening.  Forest edges are good places to see them.  But not this time. 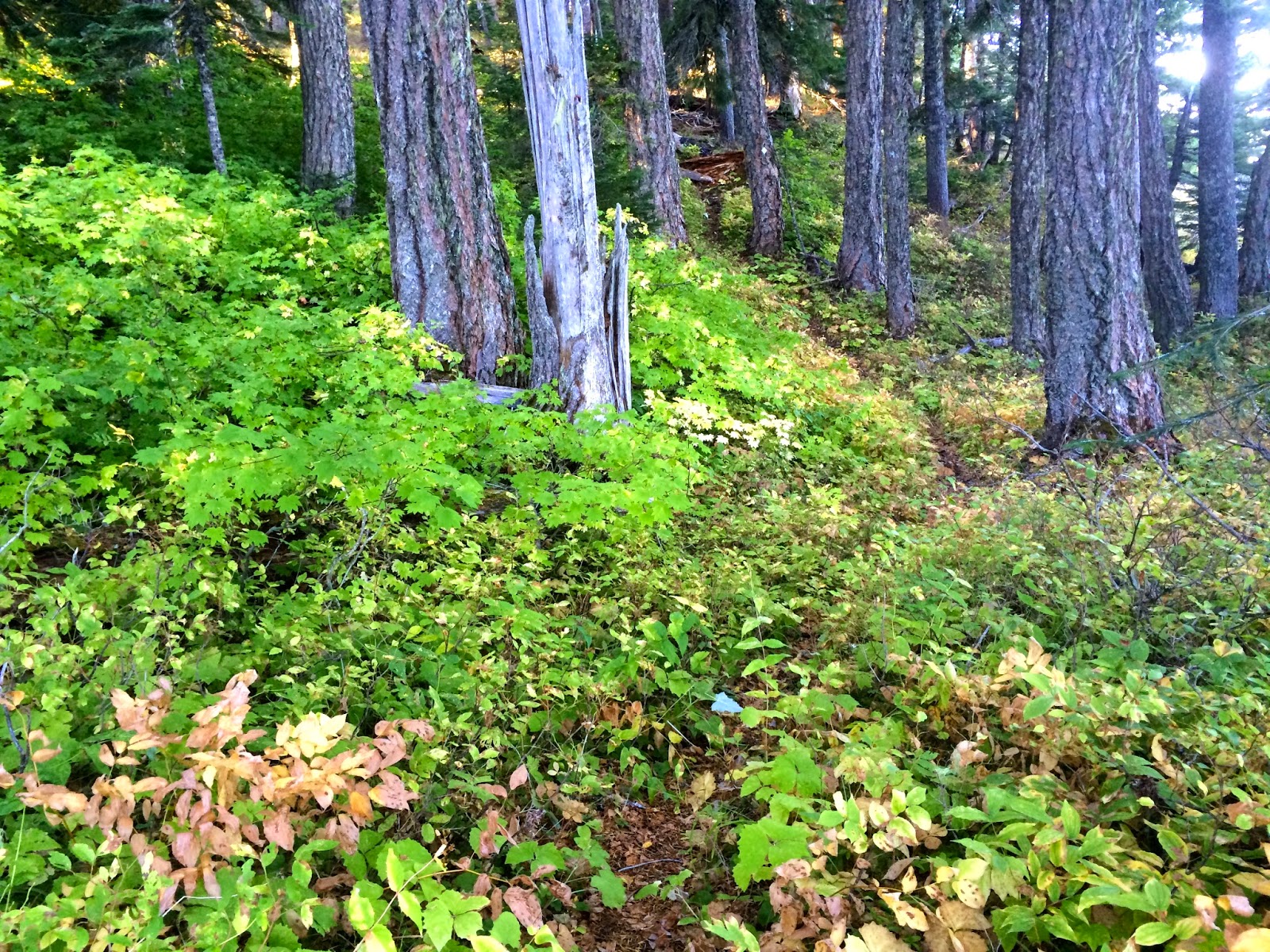 I continued on into the next forested area.  About 40 yards in, I see Sasquatch fur obscuring the trail marker.  See?
The big guy or gal must’ve used that trunk as a back scratcher.  And it was fresh, within 24 to 36 hours, I’d guestimate.   Full alert for me, now. 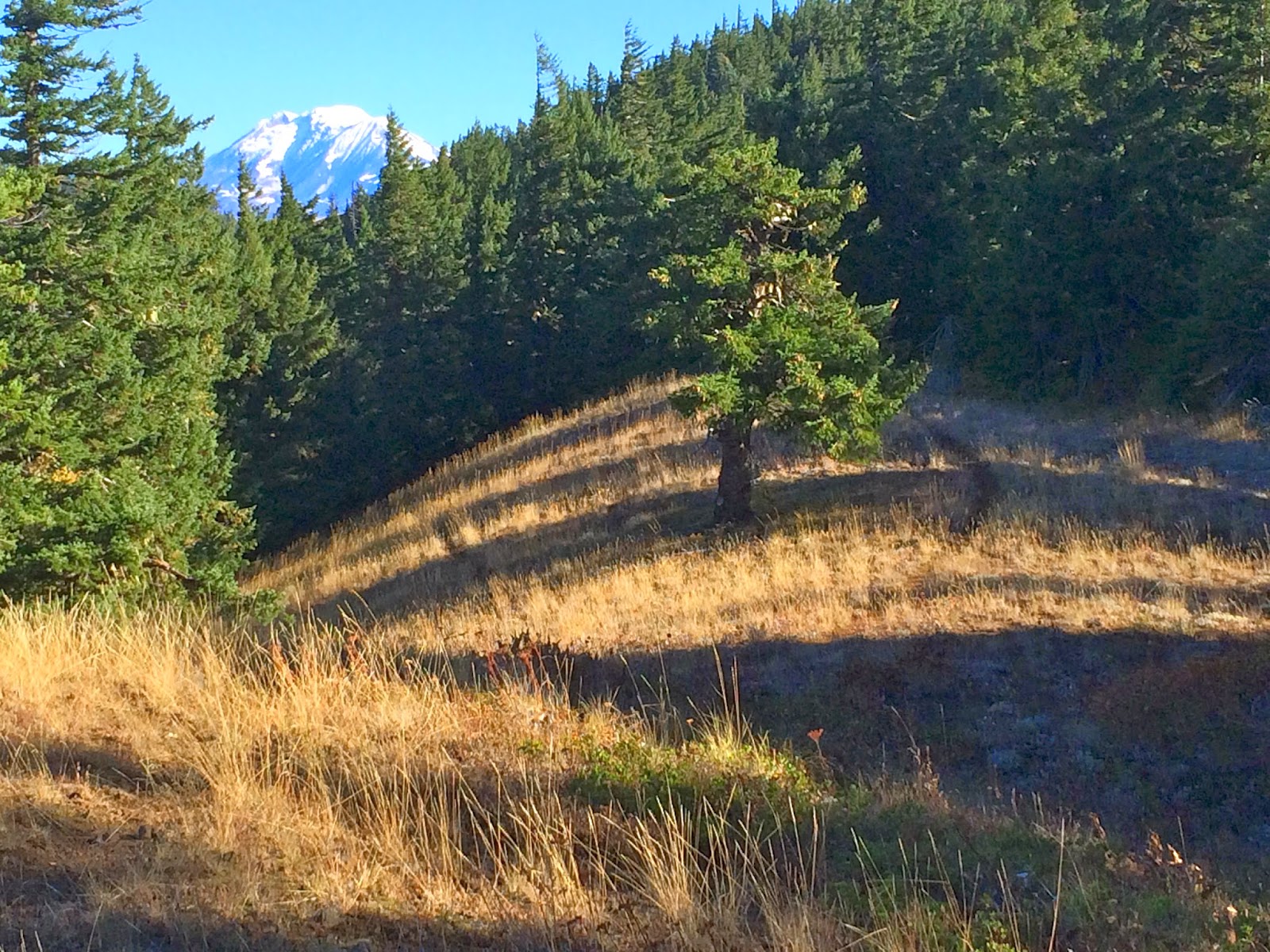 I tip-toed my way until I reached the lookout point, always spying for Sasquatch.   Then, I made my way back with full vigilance.

Allyson could not join me.  She had to deal with important responsibilities.

Despite being crestfallen, I wanted to share the picture of the Sasquatch fur with Allyson.  So, I flipped through about 40 pictures of the mountains, trails, meadows, forests, and changing colors until I finally showed her the fur.  (She suspected it might be moss. I was too STUPID, to collect a sample.)

Overall, though, I just wanted to kick myself; I wasted a perfectly excellent Saturday Sasquatching.

Allyson looked at me sideways.  She actually suggested I was a “glass half-empty” guy.  I have no idea what she’s talking about.

The Rest of Summer and Summer at Rest 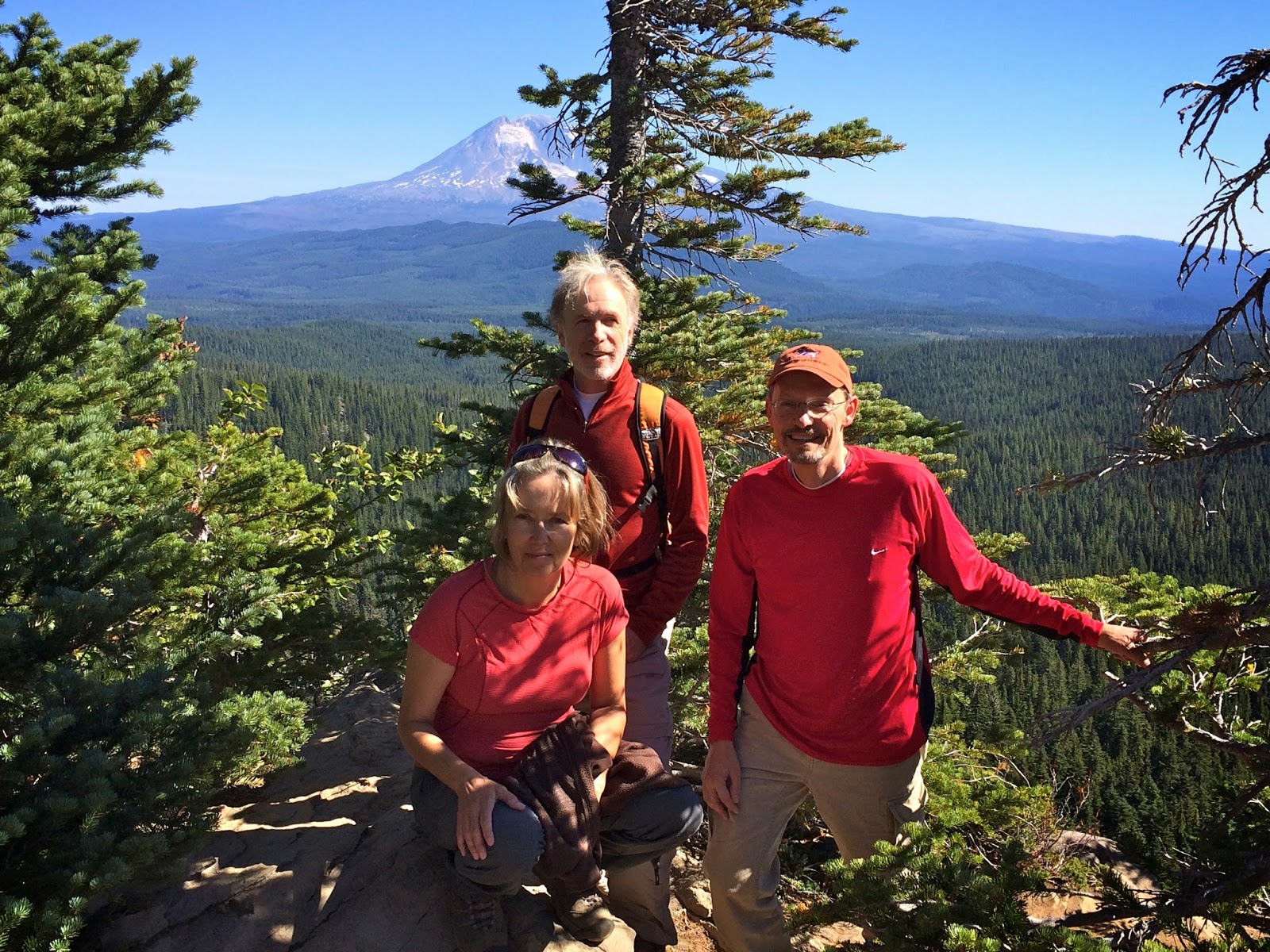 “Fall started this week” sounds more agreeable than Summer ended. And it is raining.  So, it’s time to recap some of the highlights between my last entry and today. 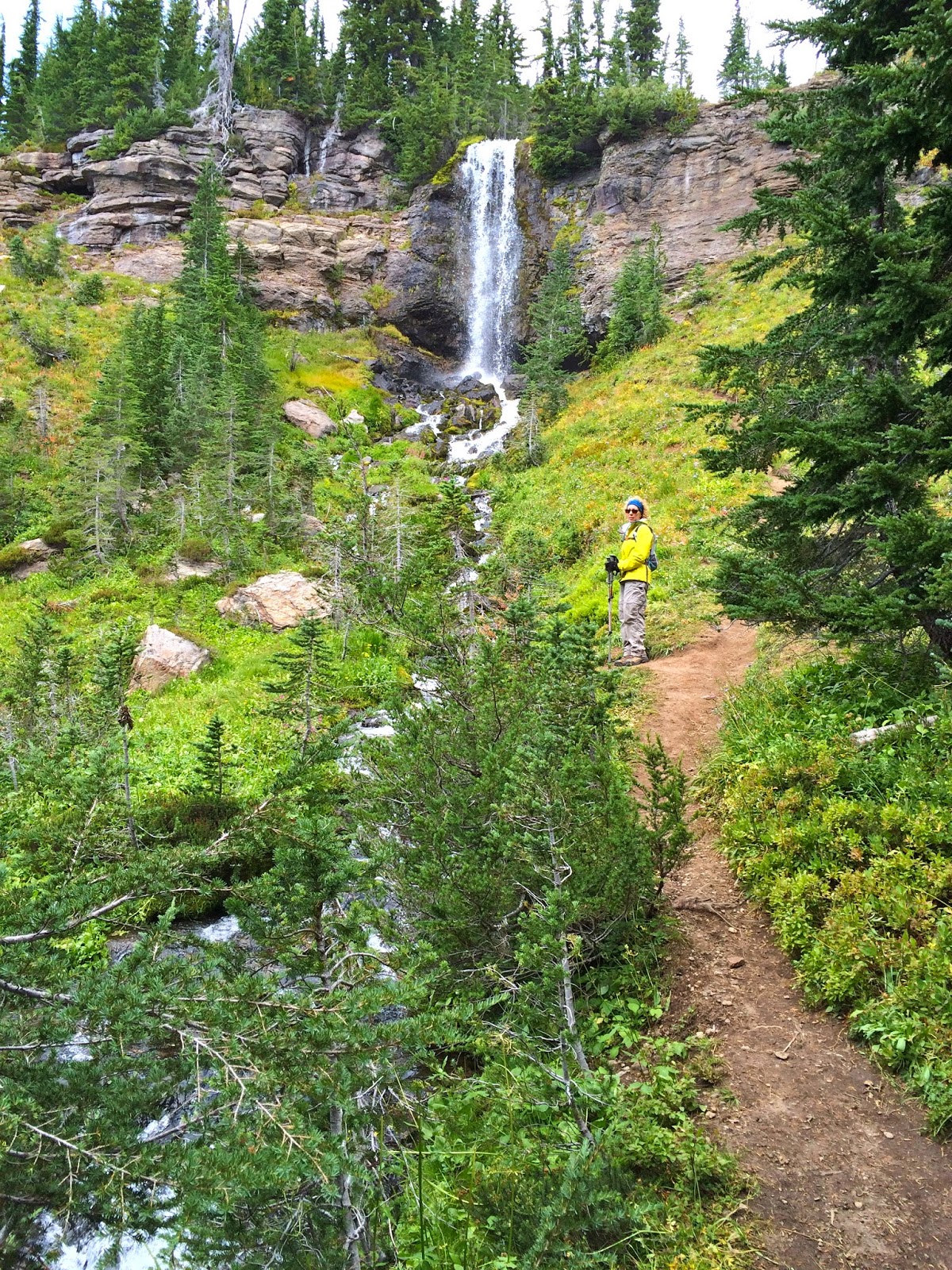 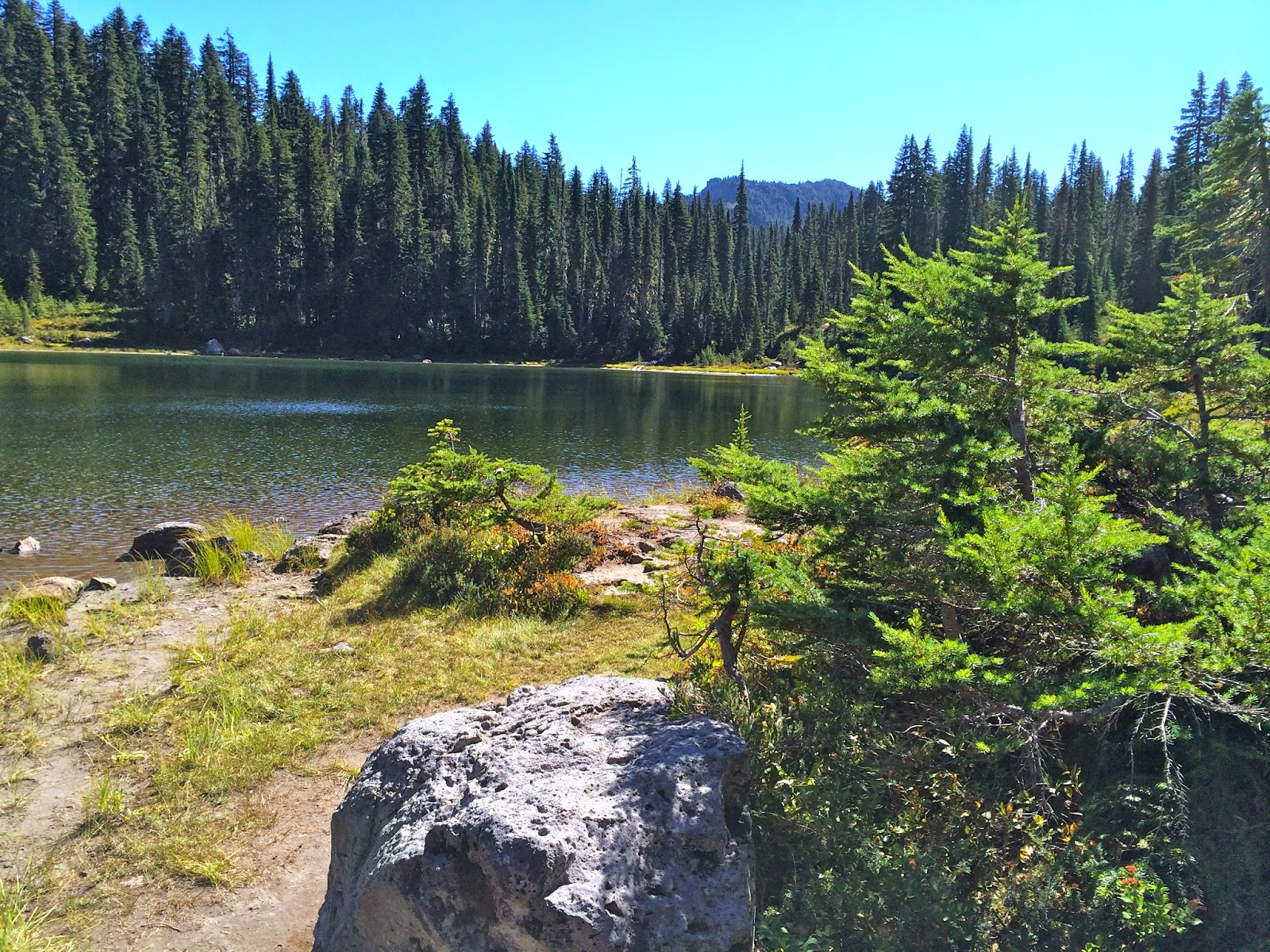 We snuck in a couple of our favorite hikes: Bird Creek Meadows
and Indian Heaven.

And Ken and I were repeat offenders in possession of shotguns on a beautiful day at the Luckiamute Ranch. There, with our faithful and skillful dog, Scout, we bagged some pheasant for the long winter ahead.
Posted by Je4son at 8:21 PM No comments: 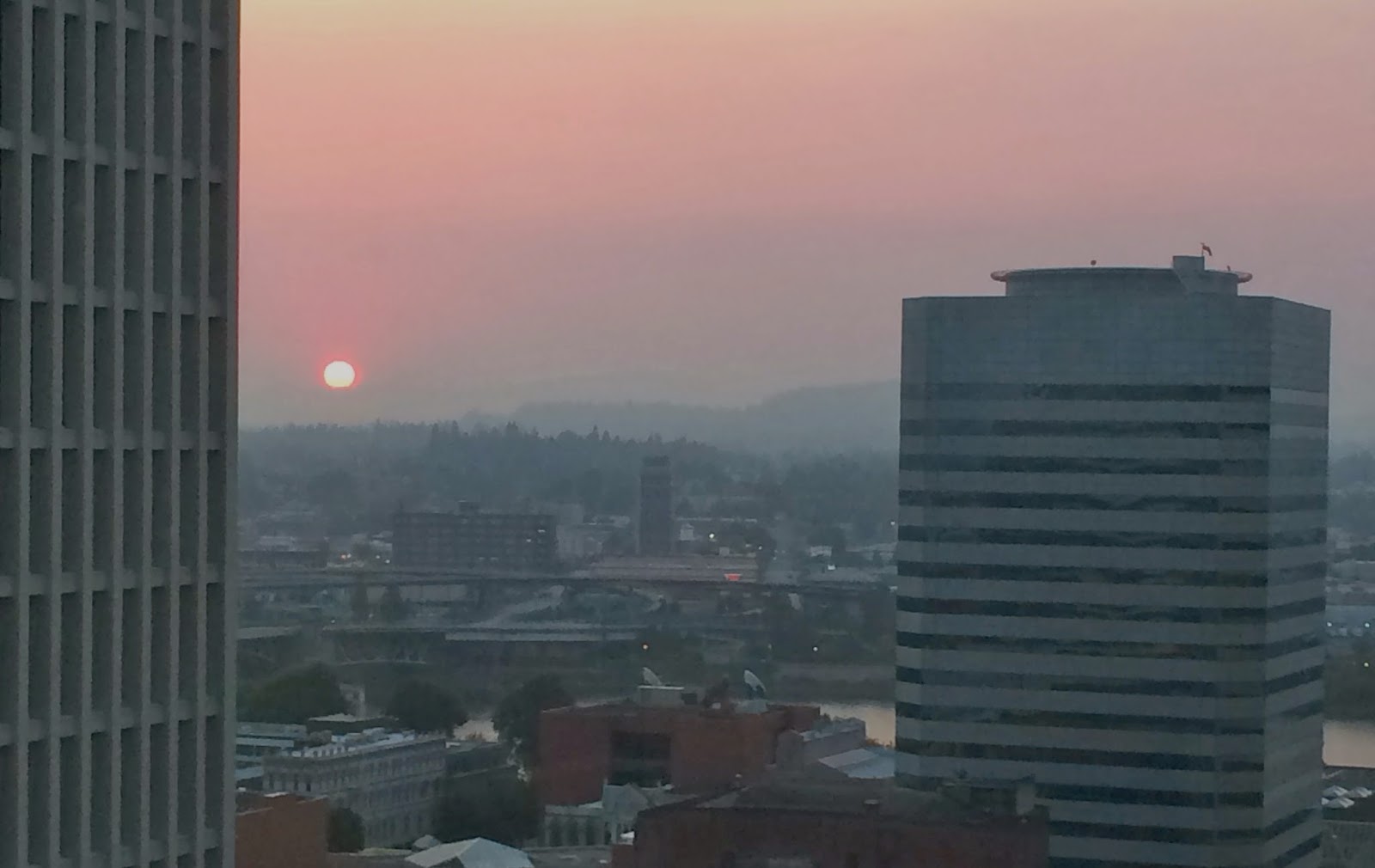 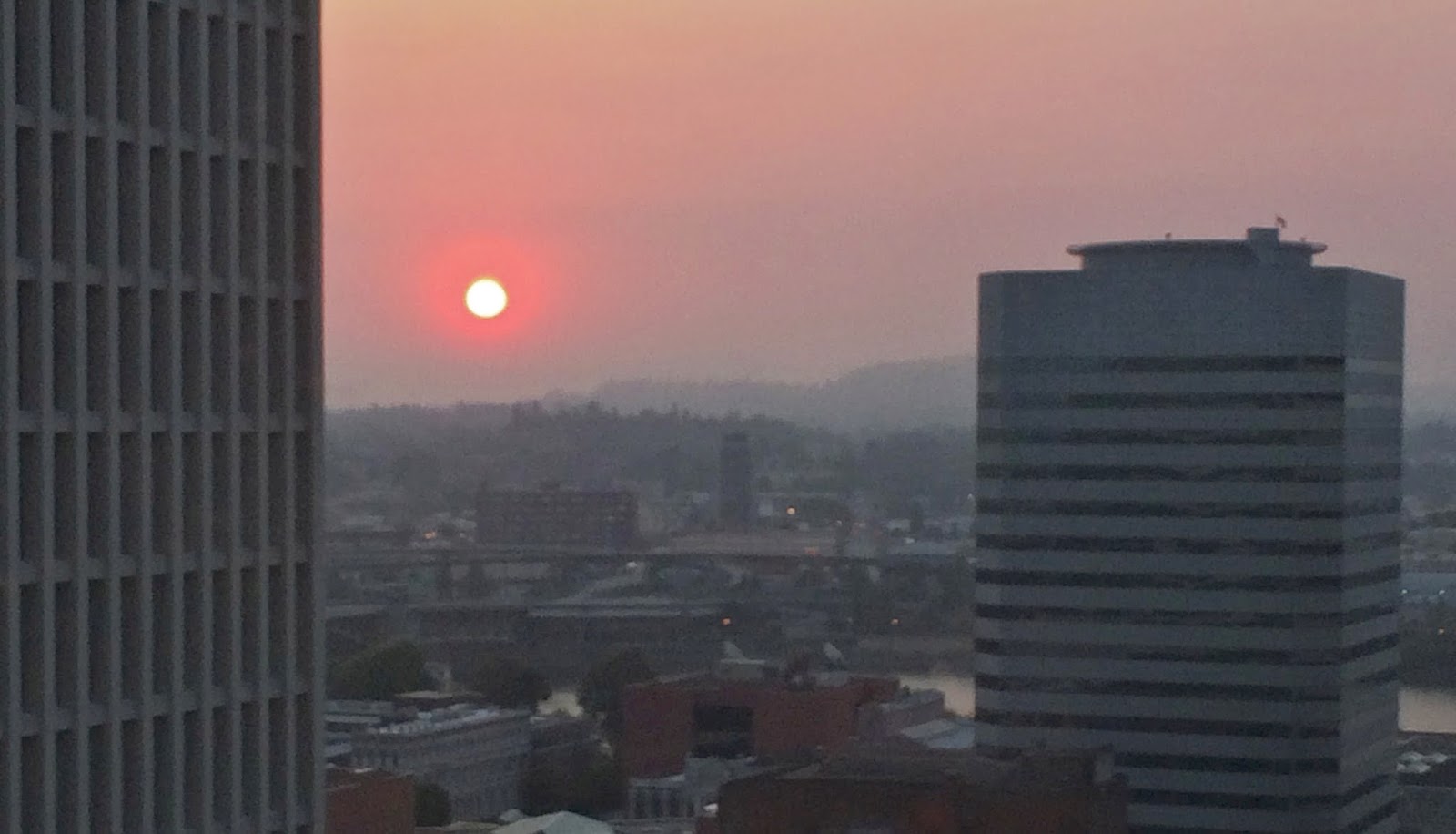